B_incantare is part of the NetLabel Cybermusique. He is 26 years old and his life is music. Every free minute he goes to his PC to screw around a minimalist, progressive, electronic and sometimes psychedelic sounds.
By laying records he has his own sound to create. This is also fun with other DJs and also good results will soon follow, and so even some evenings with Steds and H2 have become a musical fireworks.

To the origin of his passion:

Techno and its countless sub-groups pleased him as long as he could think. Of course it started with Hardcore and Gabber, as well as Electro and Endete to the present day at Minimal and Progressive. This history was reflected in their self-produced sounds again. His first music program came to an end in 99 and the resulting tracks were “terror” to his ears, which is why his first DJ name was “Terrorwist”, which he got through his friends. The sounds became quite audible and playable after some time. As a result, a name change was inevitable and so he baptized B_incantare. The meaning of this name is that B stands for “Ben” and incantare is from the lat. And means as much as enchanting. A good combination thought of itself and that was how it was done with the naming. He will enchant the world with his sounds and his name. 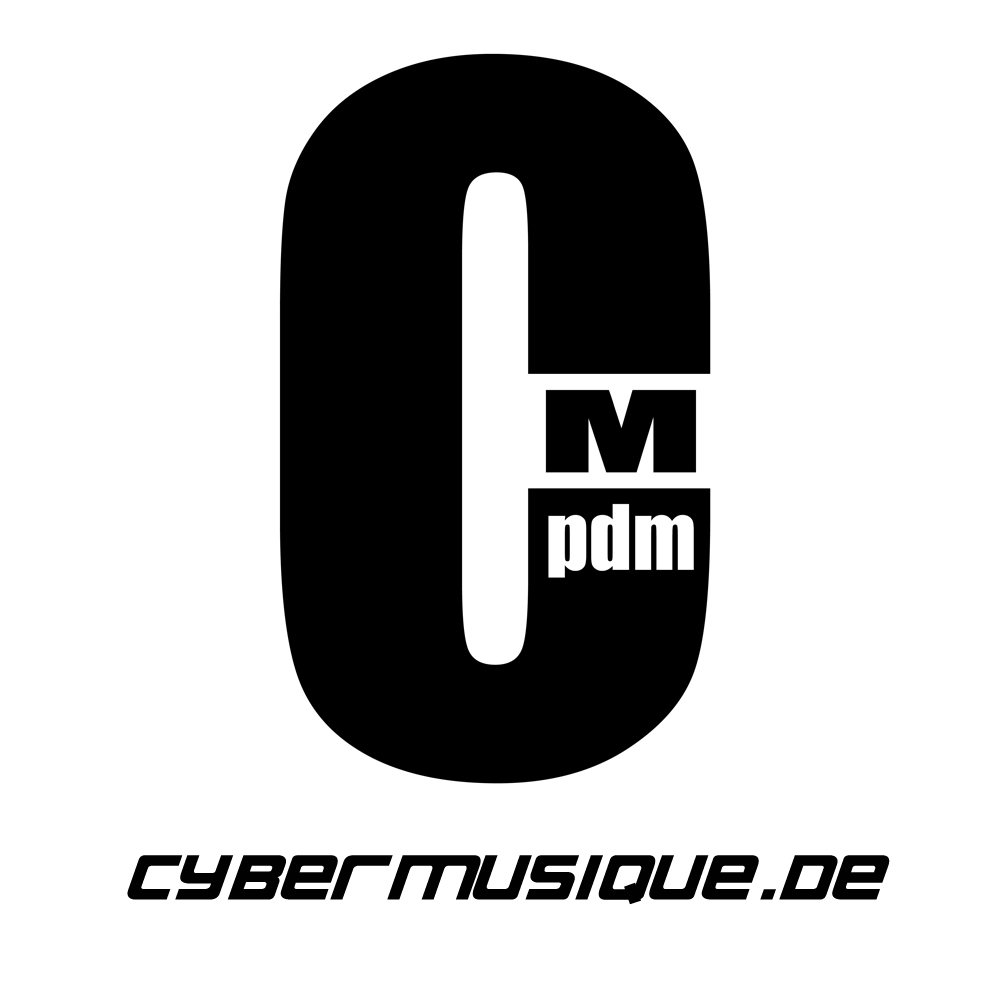